About Johan Rabaeus
An actor that made his debut in the mid-seventies. Equally confident on the stage as on the movie set and has since performed in a row of productions. Grow up in Paris, then lived in Prague, New York and Genève before settled in Sweden in his mid-late teens.

About the photoshoot
Johan is greeting me at the door to his apartment, supported by crutches. At a stage rehearsal at The Royal Dramatic Theatre, he had a severe leg injury and had to take a few months off, and as a consequence, his leg is in plaster. But both of us thought that would be quite fun to have as a prop in the photograph.

Be the first to review “Johan Rabaeus” Avbryt svar 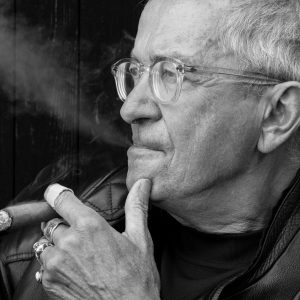 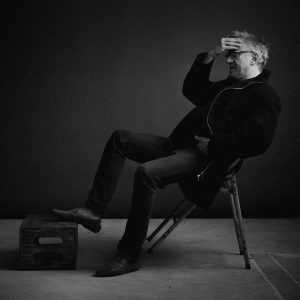 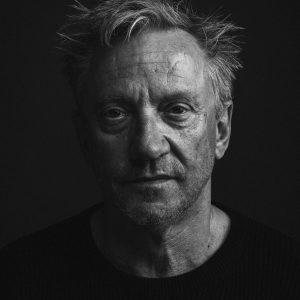 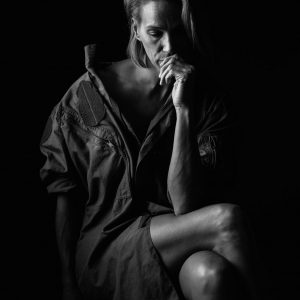 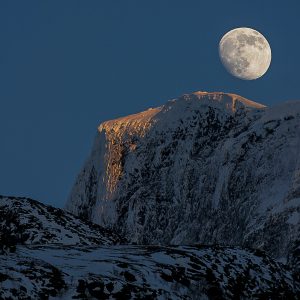 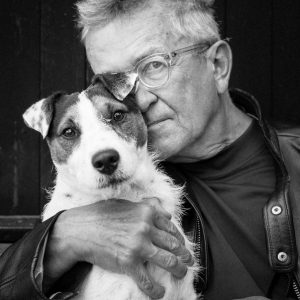 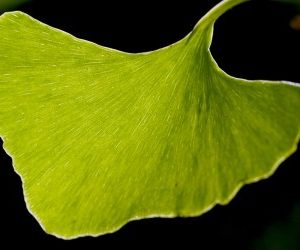 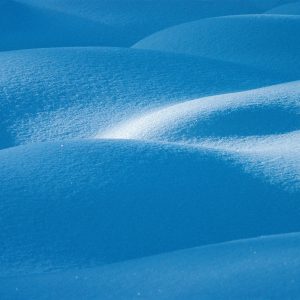 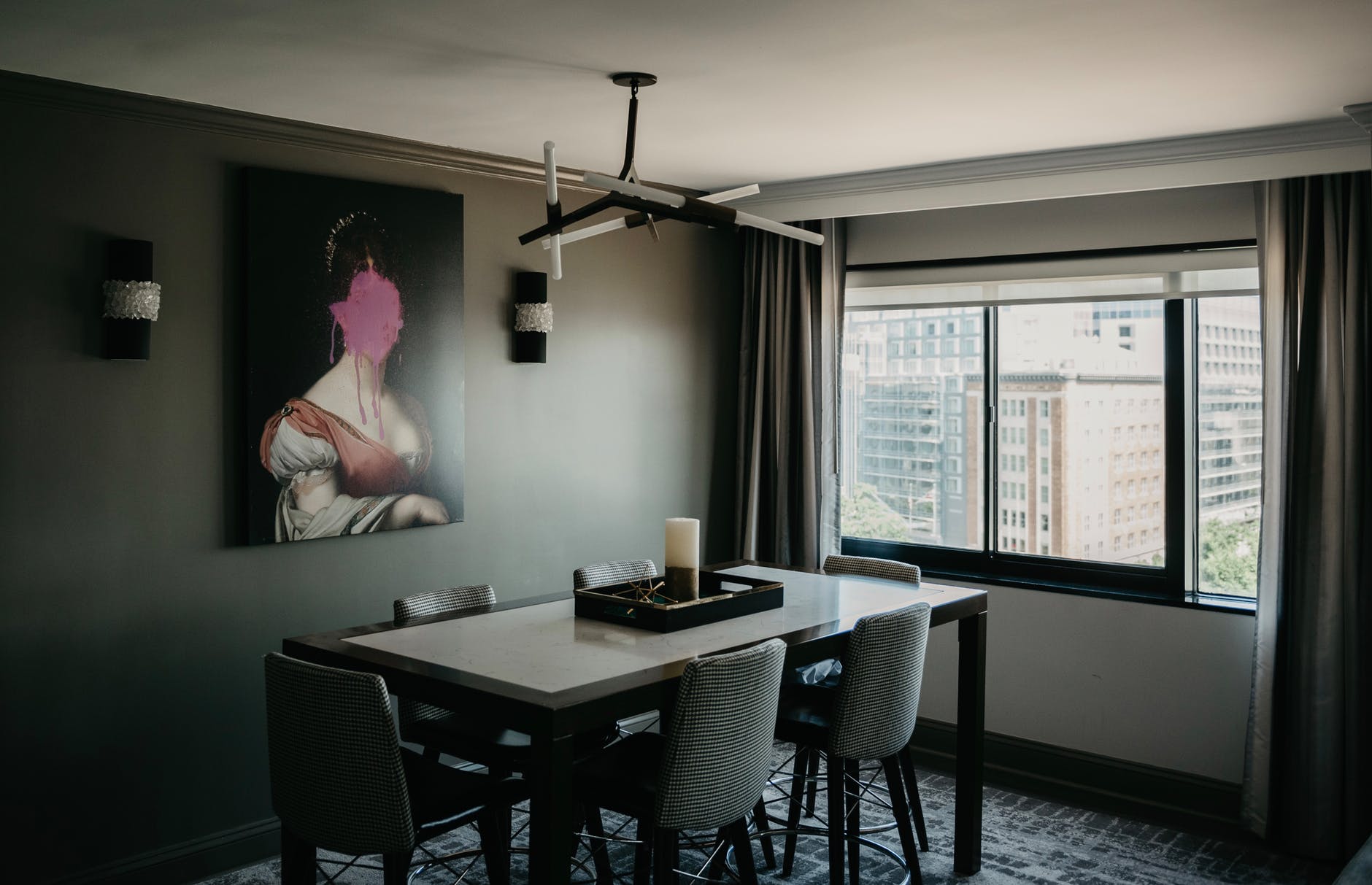 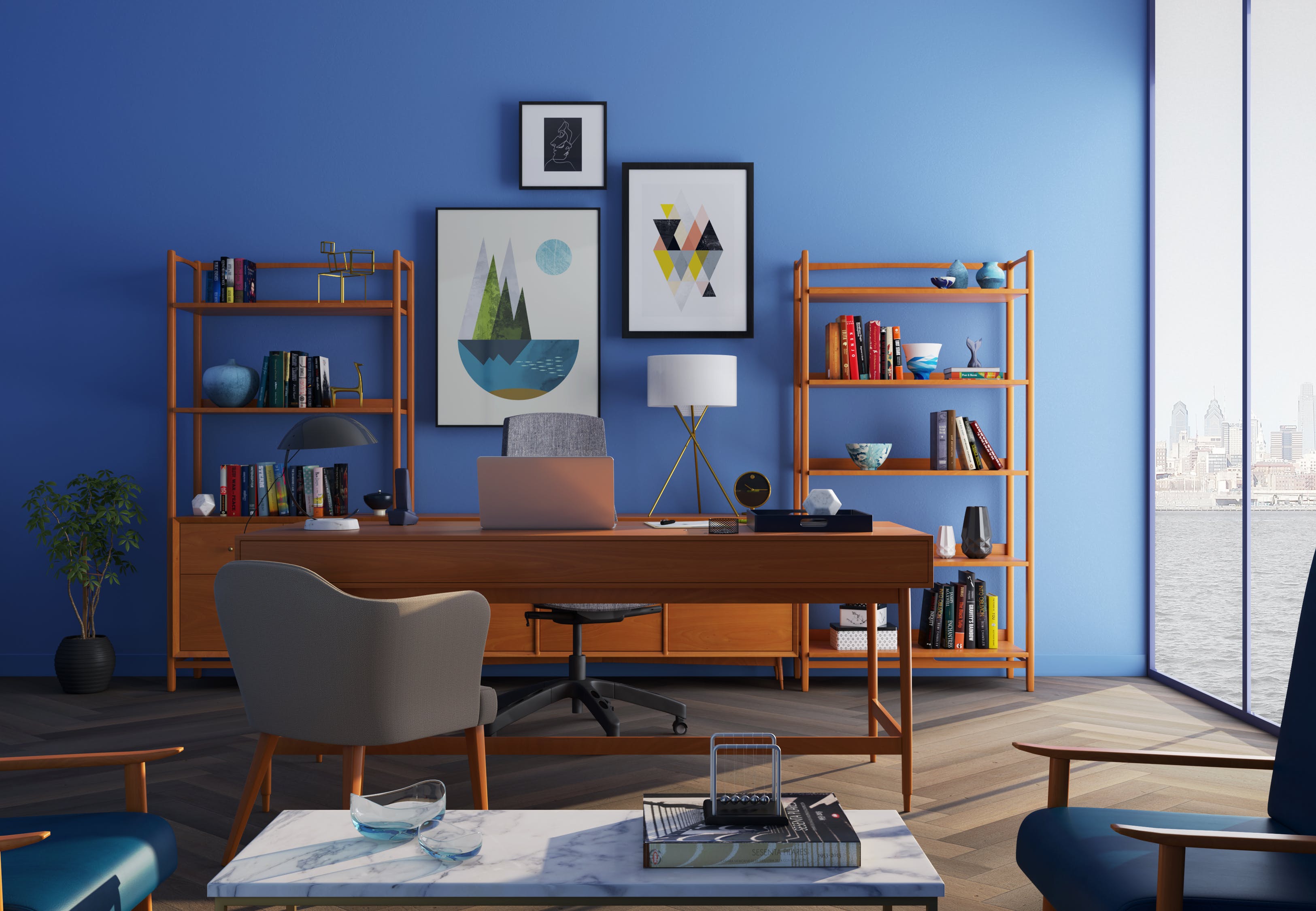 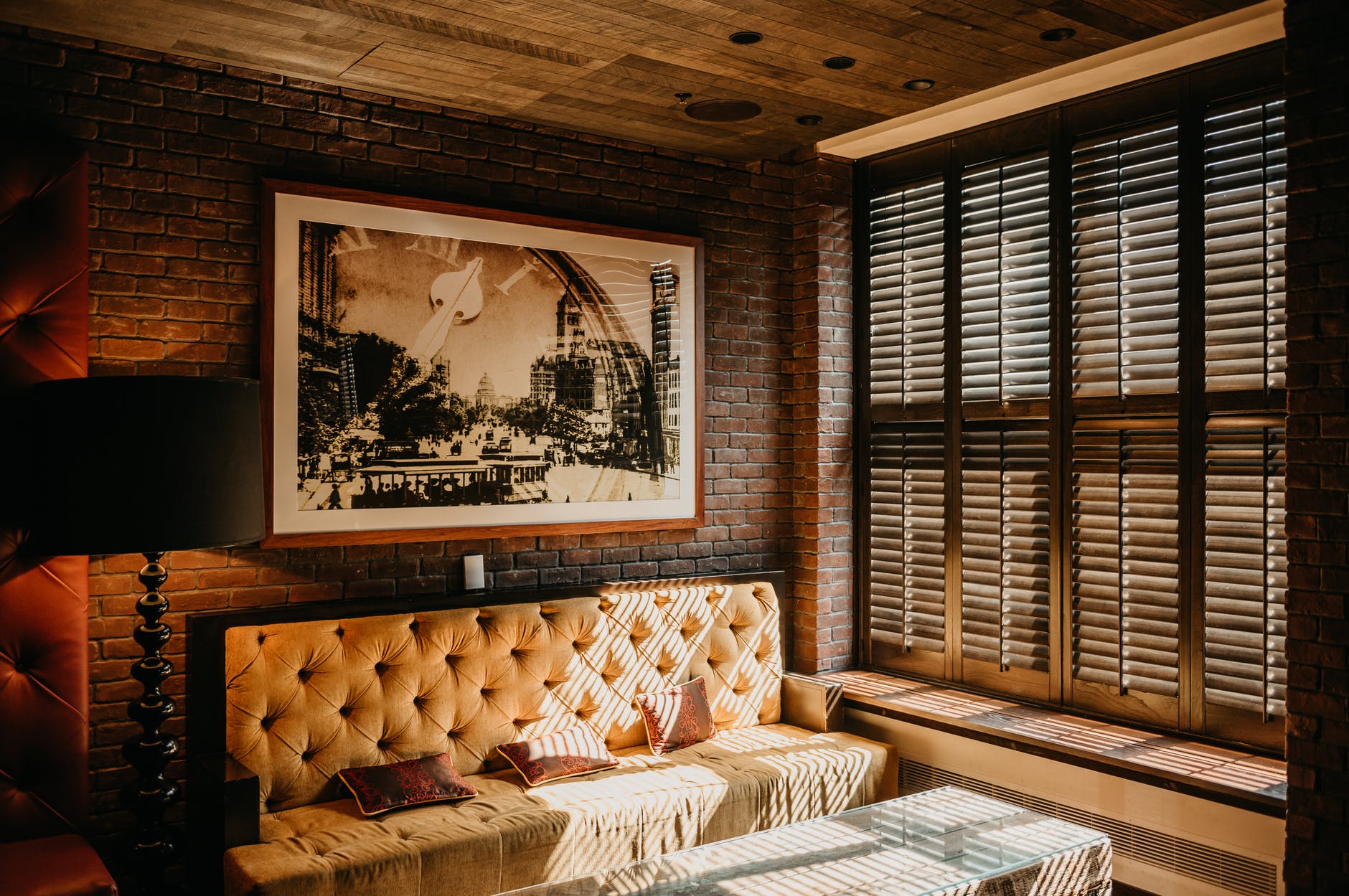